No matter its shade, blue packs a wealth of style potential. Whether you want to use blue to calm or invigorate, get inspired by these looks and see why the color blue is one of the most popular of choices for interior design.

Here is each state’s favorite shade of blue – according to Google trends. See if your state shares your opinion – and which states tend to agree!

The Google Trends data report used for the map* showed that teal was by far the most popular shade of blue in the U.S., representing 70% of search interest in the past year alone. Aqua was the first runner up, followed closely by Baby Blue. Above, you can see a visual representation of the data by state.

The data above interestingly shows that as a general trend, colder states gravitate toward darker blues and warmer states lighter blues. In particular, teal, which is simply blue warmed up with green, comprises a majority of the Midwest and its snow-prone terrain.

The way we see it, this just proves the idea that not only color but color temperature can have a powerful effect on a room’s environment – cooling down or heating up as needed.

Singin’ the Blues: The Ultimate Guide to Popular Shades

Let’s get one thing straight: we love blue. In decor, in food (we’re looking at you, blueberries), in nature and in fashion, its energy makes us want to sing our hearts out with songs of life and love every time we come across it. (Okay, maybe that’s exaggerating a little bit…but you get the point.) 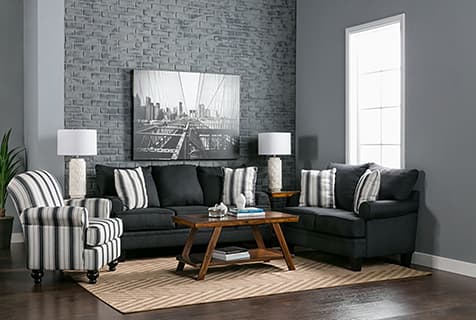 In the home, dark blue can calm, focalize and add depth. Dark blues commonly used in interior design include navy blue, denim blue and royal blue. When decorating with dark blues high in saturation, stay away from darker accents, like black or charcoal. Compared to lighter colors, dark blue brings more depth, and can be styled on its own to define a space with a ‘pop of color’ – without any help from other hues.

Color Meaning: All Shades of Blue 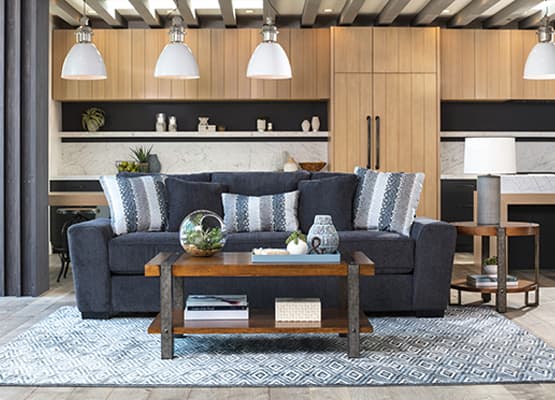 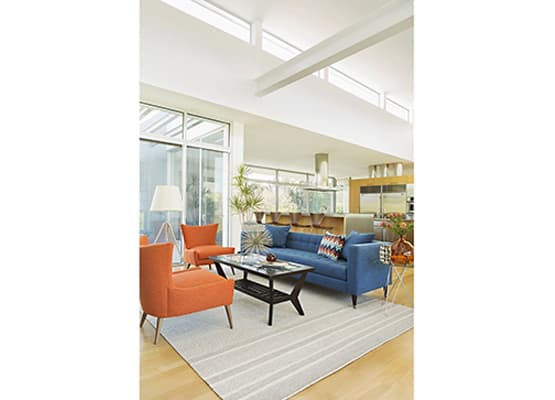 Whether it is light, dark or true blue, the color blue is universally associated with nature. Perhaps this is because blue is the color we see in lakes, springs, rivers or other fresh water sources – reflected from the sky above –  on bright, sunny days. 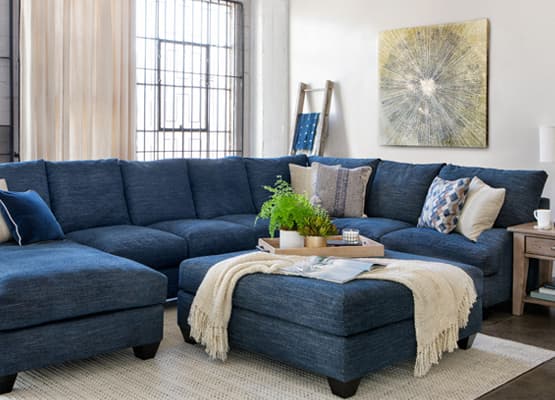 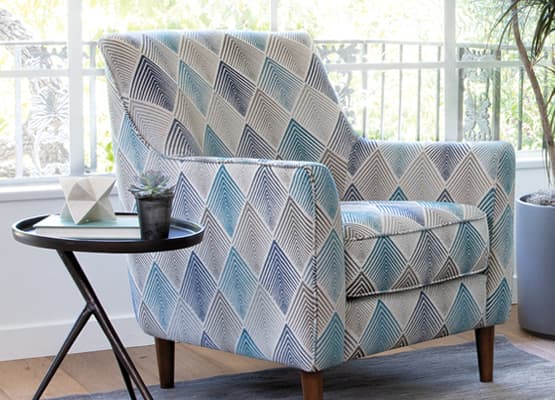 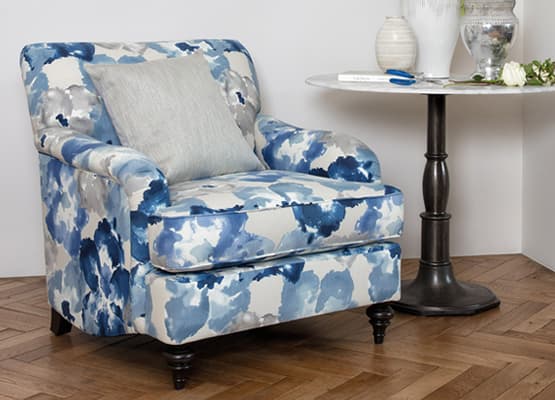 Or, perhaps this is thanks to a more ironic of reasons. Other than the sky and water, blue is almost never seen in the natural world – but when it is, in the form of a rare butterfly or flower, it brings an unforgettable aesthetic almost mystical in its beauty. 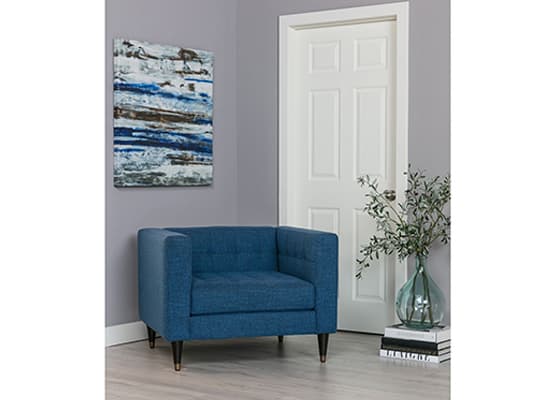 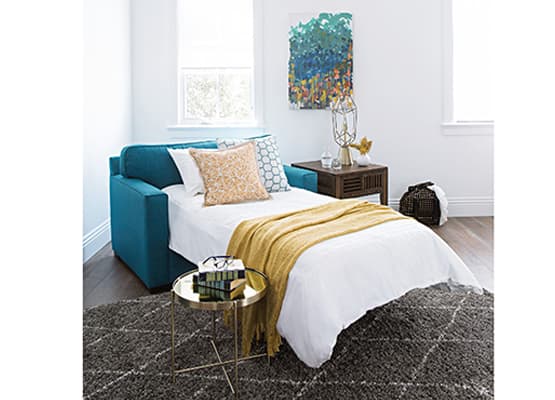 When used together in the home, the different shades of blue sing, creating melodious harmonies of texture and style.
Our current blue obsession? Jade. A powerful hue which, in the Allie sofa, brings mid-century modern details to life. Vintage never felt so fresh. 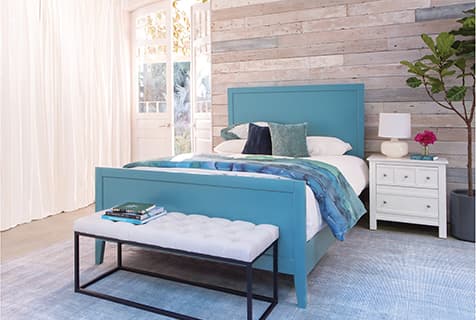 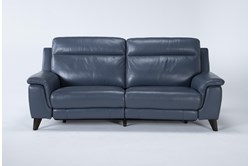 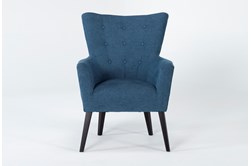 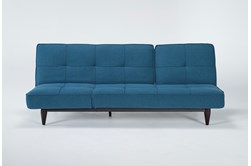 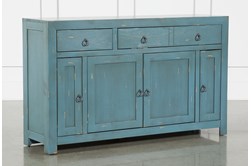 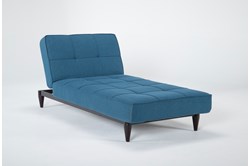 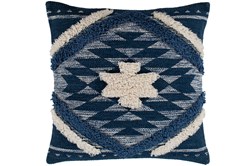 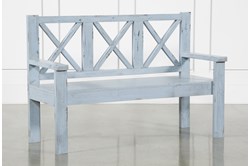 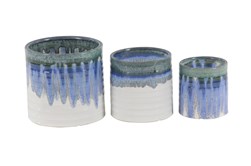 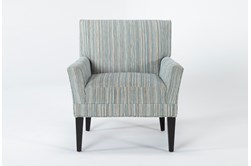 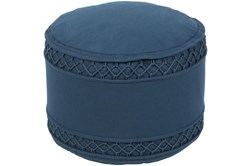 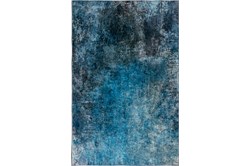 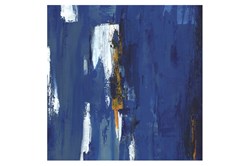 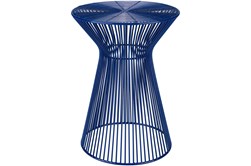 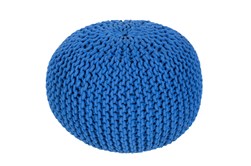 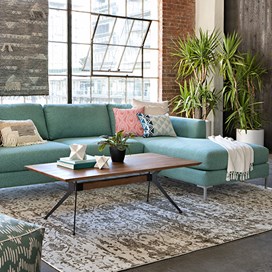 Guides Get to Know the Real Teal: Defining + Decorating with this Popular Color 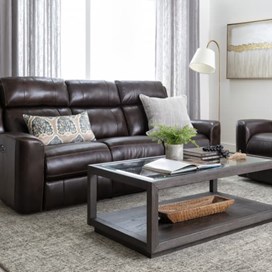 Guides Feed Your Need for Chocolate in Your Space 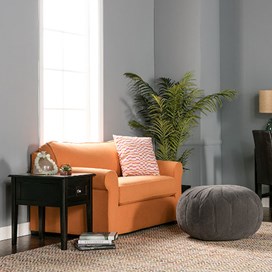 Guides Orange Interiors: Why Pumpkin Spice Décor Is All the Rage 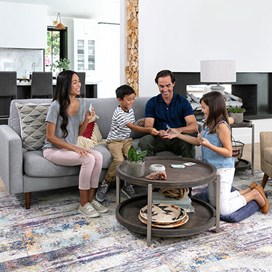 Guides Grey Color Guide: What Is Grey? (+ How It’s Used in Design)

This maintenance is scheduled to start in about 69941068 hours and 29 minutes, and should last just a few seconds