How to Put on a Duvet Cover in One Simple Process

Need to put a comforter in a duvet? Follow these steps.

How to Use a Duvet Cover 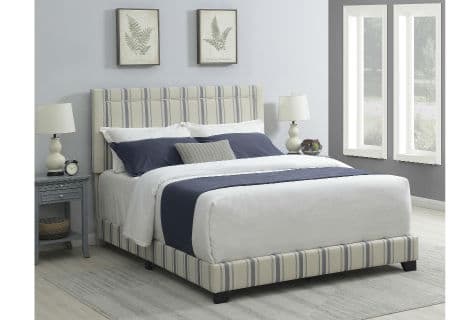 With the burrito-style roll method, keeping a duvet in place is simple.

1. Turn the duvet cover so that its opening is at the foot of the bed.

2. Place the comforter or duvet on top of the duvet cover.

3. Starting at the head of the bed, use the burrito-style roll technique: roll both the comforter and the duvet together, towards the foot of the bed.

4. Once you’ve reached the end, fold the opening of the duvet cover around the duvet and the comforter.

6. Start unrolling the duvet and comforter towards the head of the bed.

And you're done! Enjoy your newly-made bed. 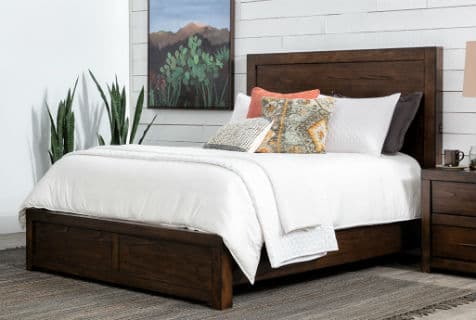 Knowing how to put a comforter inside a duvet cover makes making the bed a whole lot simpler! 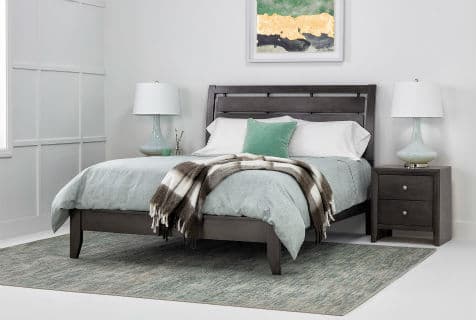 Did you know? Duvet covers, duvets and comforters are three separate but similar things. The terms, however, are often mistakenly used interchangeably. Here’s the breakdown: A standard duvet is a thick, puffy “blanket” that goes on top of the bed. A standard comforter also goes on top of the bed – but it’s not as thick or puffy as a duvet. Both duvets and comforters are often plain or white – because they are designed to go inside a duvet cover, which is usually more aesthetically colorful, since it will be visible.

Why Use a Duvet Cover, Anyway?

If you’re like most people, you throw a comforter on a bed and call it “made.” If you want to go the extra mile, though, we can’t recommend duvet covers enough. Designed to keep you warm, comfortable and your bedroom stylish, a duvet cover is the “it” piece you never knew you needed. Here’s the full list of reasons why we recommend a duvet cover:

Reason #1: A duvet cover keeps your comforter clean. When you sleep, your body oils naturally rub off onto the sheets and blanket – which is why regular washing is essential. Of course, washing a huge comforter regularly is not always practical; the solution is the duvet cover, which acts as a barrier between you and your comforter as you sleep.

Reason #2: A duvet cover adds visual interest. Most comforter manufacturers purposely make their comforters plain – since they are intended to be covered up by a duvet cover. If yours is a solid white or neutral, a cover that’s patterned, colorful, and generally more aesthetically-pleasing (and there are many available!) will add visual interest to a bedroom’s style.

Reason #3: A duvet cover makes washing easy. Since the actual comforter isn’t coming into contact with your body when you sleep at night, there’s no real reason to wash it regularly. (A bed-sized comforter isn’t exactly the easiest thing in the world to wash.) If you use a duvet cover, all you’ll have to do is wash the cover on laundry day – way easier than an entire comforter! (Washing a cover vs. the actual duvet will also save you money on laundry detergent and heavier laundry cycles.) One indirect benefit of this is that it encourages regular washing – keeping you healthier in the long run!

Reason #4: Duvet covers are secure. When you’re using a duvet cover, you’re actually using a secure cover for your comforter – not some make-do solution that’ll end up getting twisted with your comforter by the end of the night. Most covers have zip closure; others have ties or button securements.

Reason #6: Duvet covers make changing up your style easy. Let’s be real: What you like now stylistically may not be true in two years’ time. Instead of having to keep replacing an expensive duvet every time your tastes change, why not just replace the cover? A cheap cover makes it easy to refresh your bedroom more often than you would be able to with a comforter alone.

Reason #7: It’s versatile. Finally, consider the fact that duvet covers don’t have to be used for duvets – they can be used all by themselves! When the weather gets hot and a thick comforter is just too much to deal with, sleeping with a light cover is a perfect alternative. 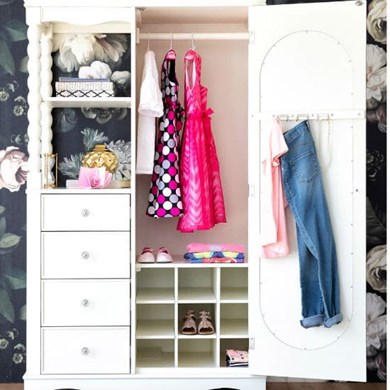 How Tos How to Install a Closet Rod 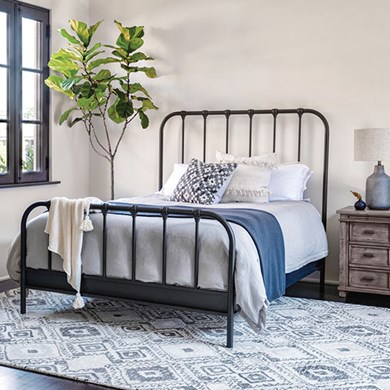 How Tos How to Furnish Your Bedroom 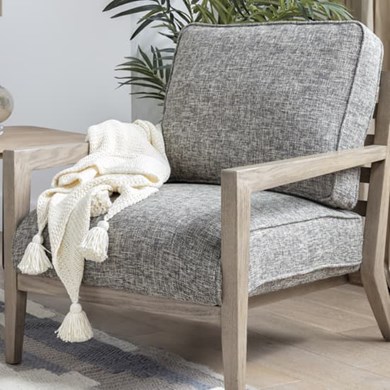 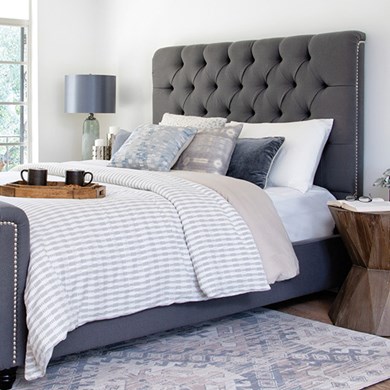 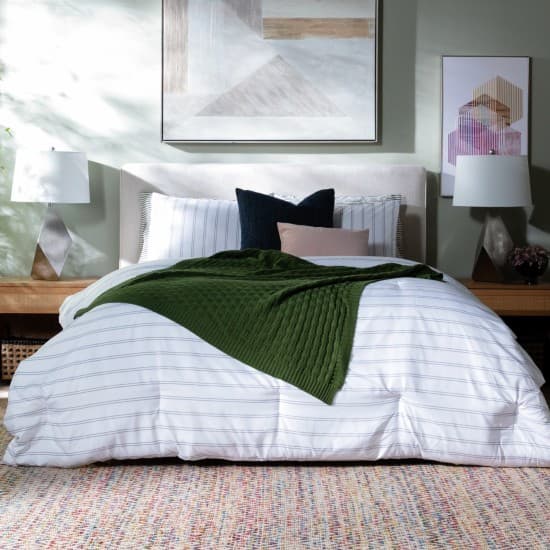 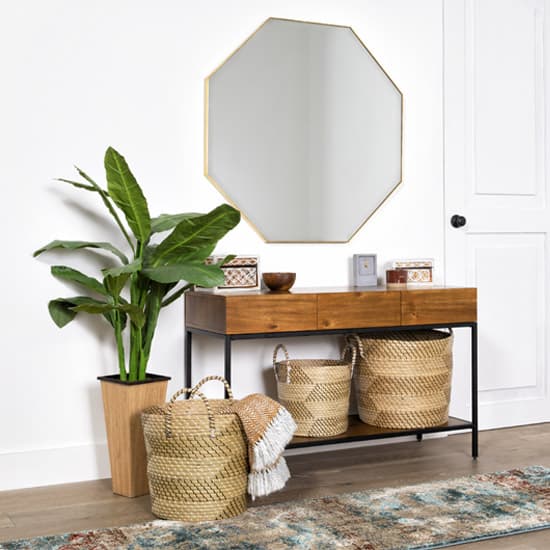 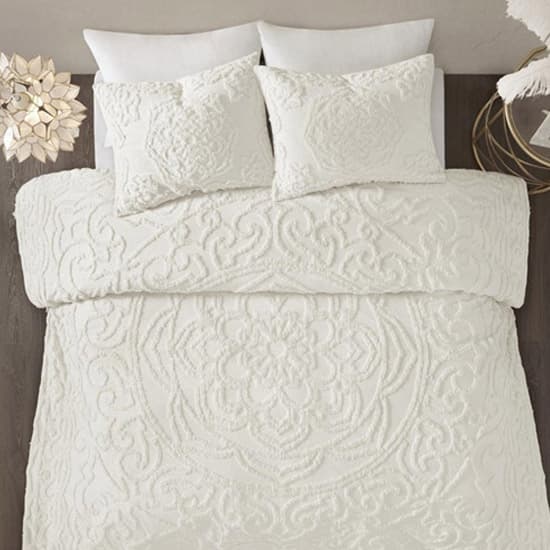 This maintenance is scheduled to start in about 69933065 hours and 31 minutes, and should last just a few seconds