What Is Horology? The Fascinating Story Behind the Study

Horology – the study and craft of clocks, watches and other timekeeping devices. But how did it start? Join us for a mini history lesson on the study of one of the most fascinating subjects: time!

The Early Usage of “Clocks”

One of the first timekeeping devices on record is known as the shadow clock in Ancient Egypt, in which the day was broken into 12 hours. These hours were displayed via giant obelisks (or tall monuments designed to cast shadows). Then, came water clocks – also in Ancient Egypt and later adopted by Ancient Greece and China. A water clock was essentially a container from which water dripped at a consistent rate into a reservoir, which had lines marked on it for each hour; as the reservoir filled up, you could discern the current hour. Of course, neither of these were completely accurate or that easy to tell time by. At night, a shadow clock was useless. In extreme changes of temperature, a water clock’s movement would fluctuate – distorting the reflected time. 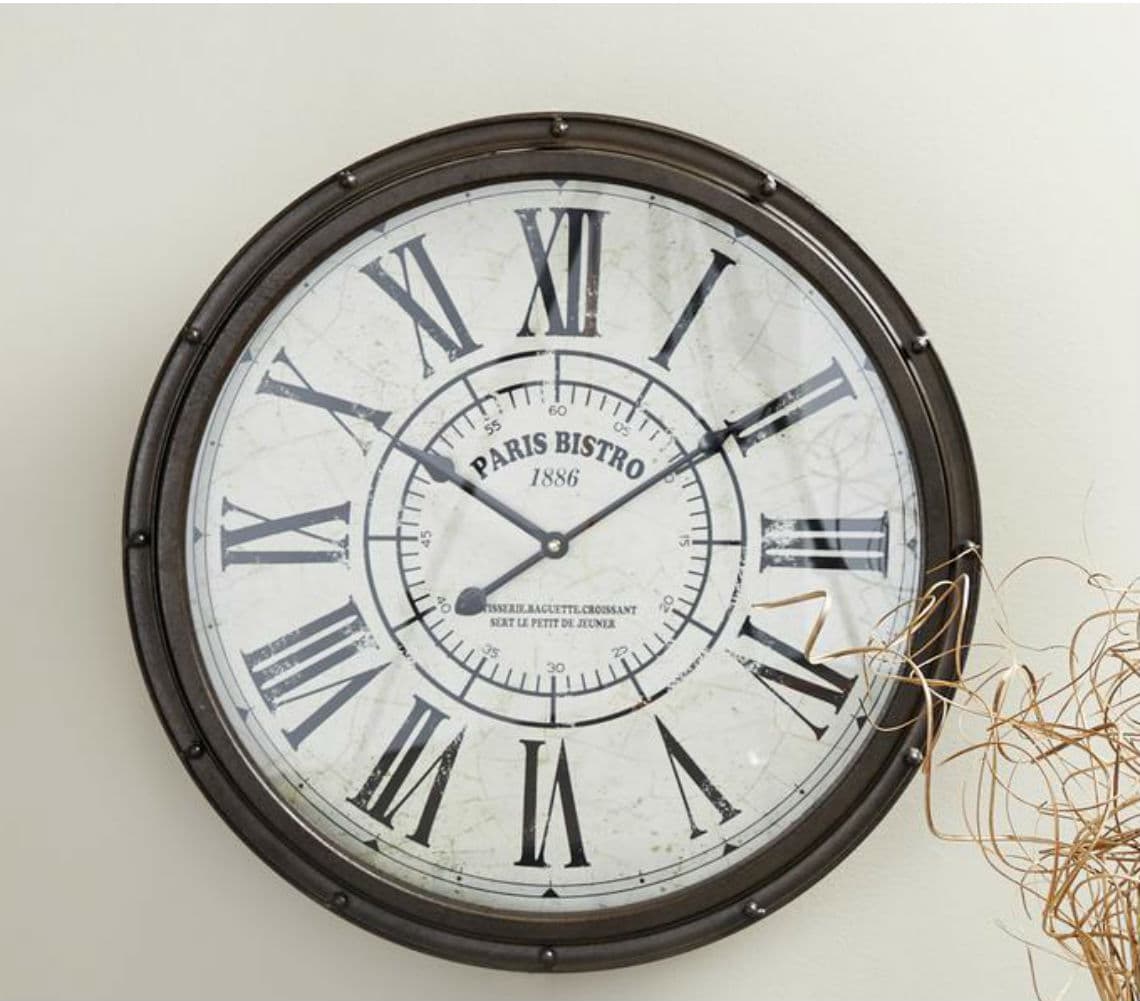 In order to overcome the problems mentioned above, water and shadows were replaced by escapements, which are gears that move forward in a fixed, periodic manner. Ancient Greece, China and Iran all contributed to the development of escapements, with variations including those powered by water, mercury, and a little later, the more advanced self-contained energy. The 14th-century Europeans were the ones to come up with a clock with actual hands.; it wasn’t perfect by any means (often off about two hours a day). 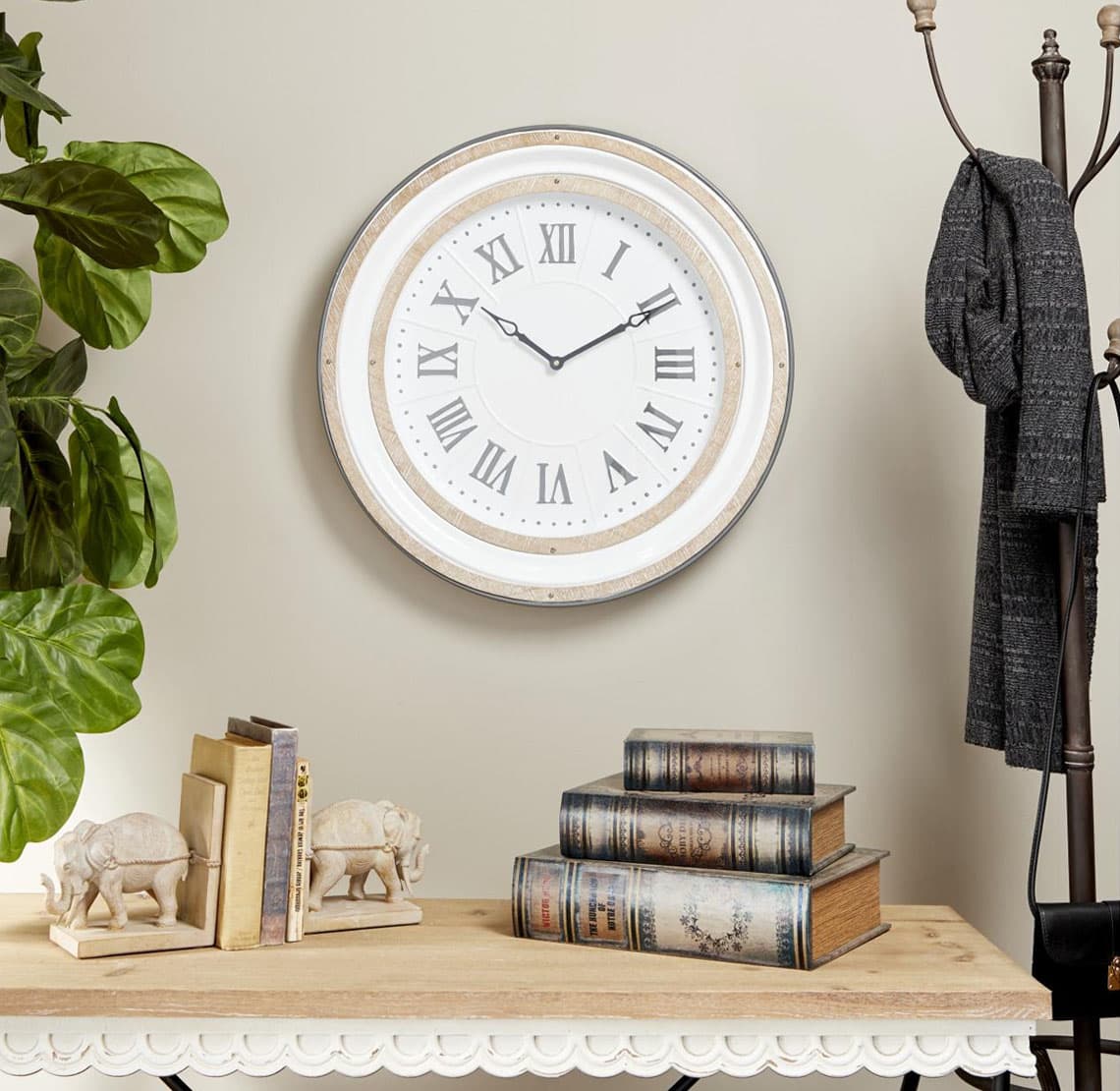 And Then Came the 17th Century

If ancient civilizations were the birth and the toddler years of clocks, the 17th century was like the teenage years for clocks – they saw a huge growth spurt and developed into versions most similar to what we know today as the modern clock. It was during this rapid developmental period that a man named Christian Huygens developed the swinging pendulum, and something called a mainspring was also being widely embraced. (A mainspring is a metal spiral; in a clock, it is wound up by a knob on the side of the clock – the energy from winding or turning the knob is stored and released, resulting in moving gears.)

Hundreds of years went by, and these two inventions still remained the most embraced and advanced. Then, around the 1950s, inventors realized the power of crystal quartz; in the mechanics of a clock, crystals created an electrical vibration with precise frequency. Atomic timekeeping also became popular around this time, and is today used as the standard. (Atomic timekeeping, by the way, is a clock that is powered on an atomic level. The atoms in an atomic clock interact with radio waves, so that the electrons will jump side to side in a predictable, consistent manner between the radio waves’ predictable, consistent energy states.) 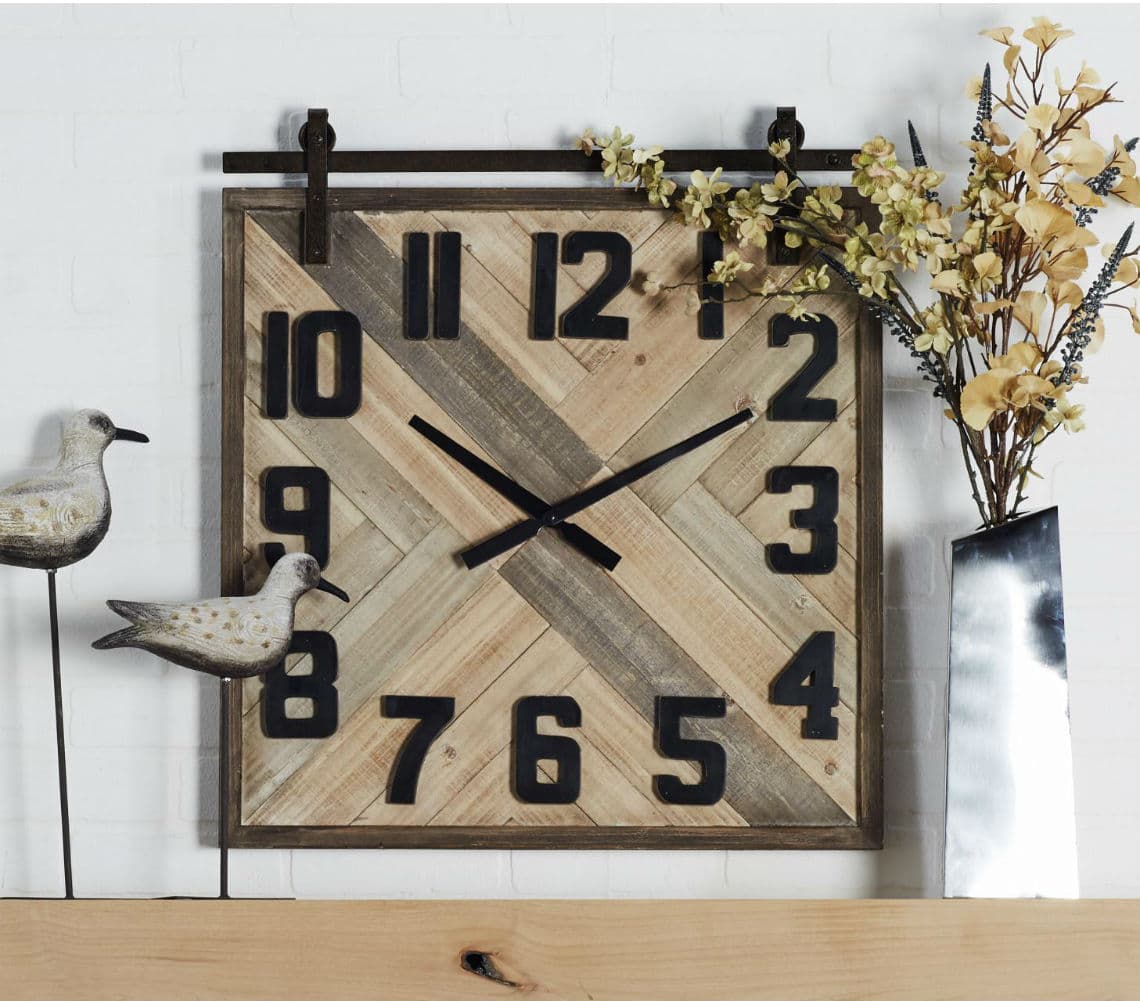 The Symbols of Time: For the Amateur Horologist, a Beautiful Thing

For some, a wall clock is a tool – you just look at it for the time, and nothing else. For others, it’s a beautiful manifestation of civilization, culture and technology. For these same people, it’s also an incredibly genius way of symbolizing one of the most abstract concepts that philosophers and physicists have spent generations trying to define: the concept of time. If you love clocks – wall clocks, table clocks, wristwatches, pocketwatches and any other iteration of the invention – we totally get you. 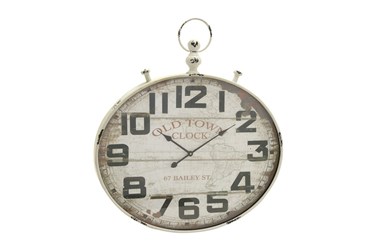 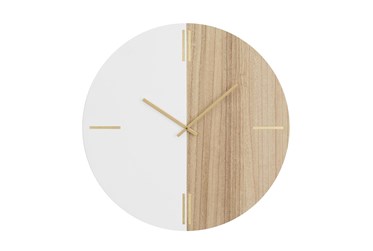 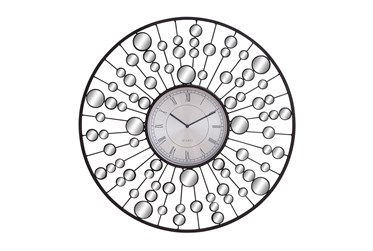 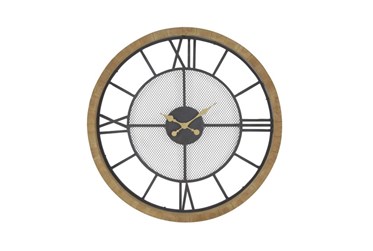 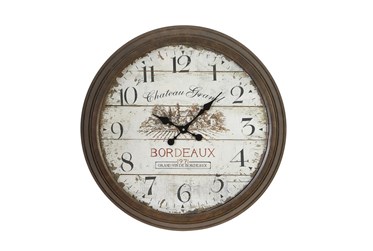 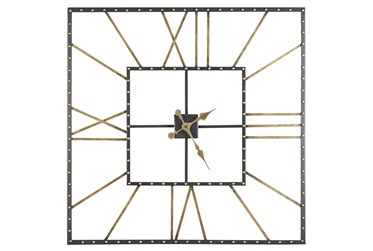 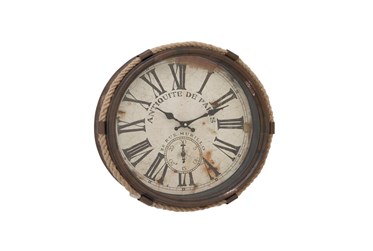 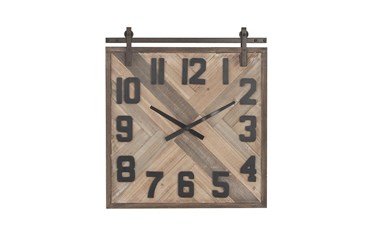 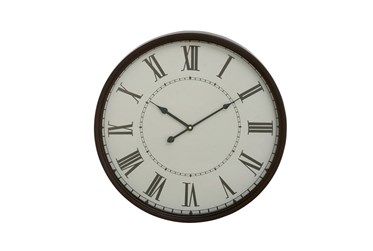 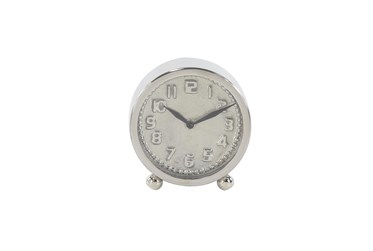 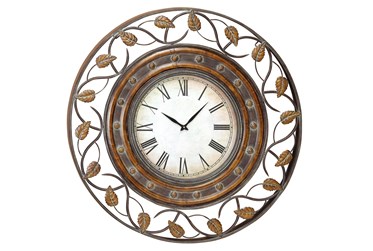 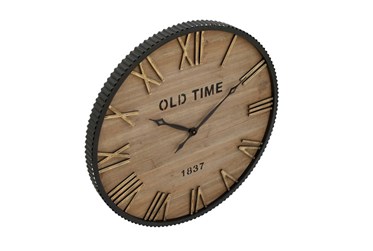 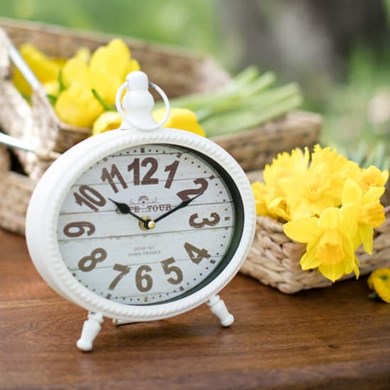 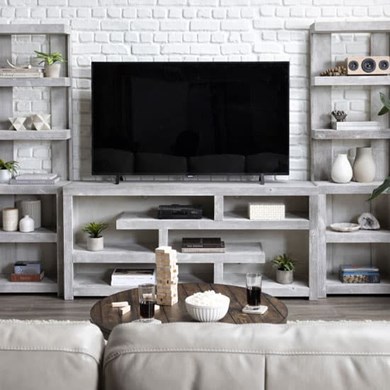 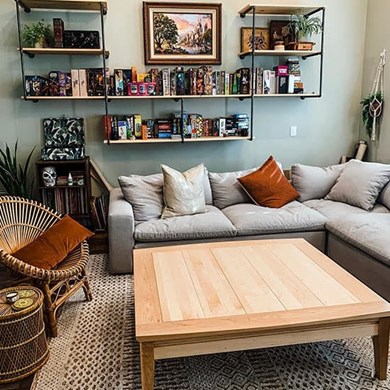 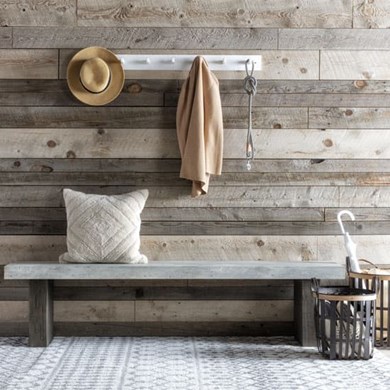 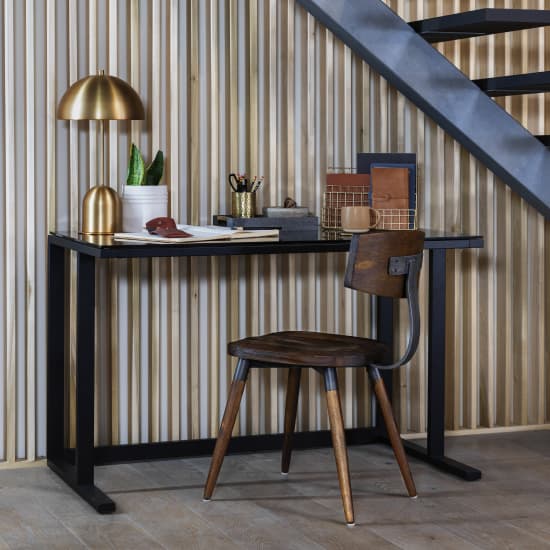 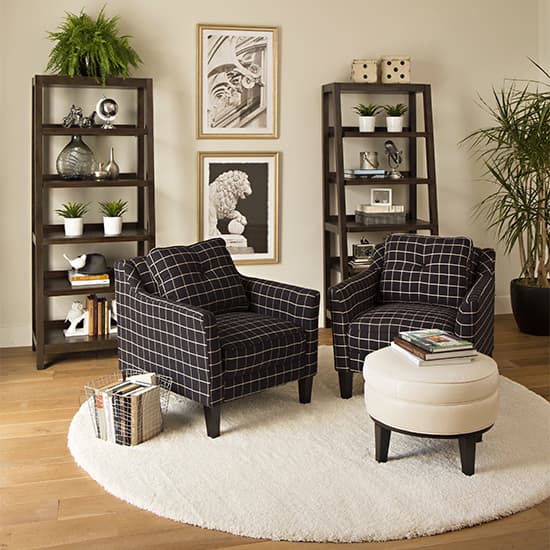 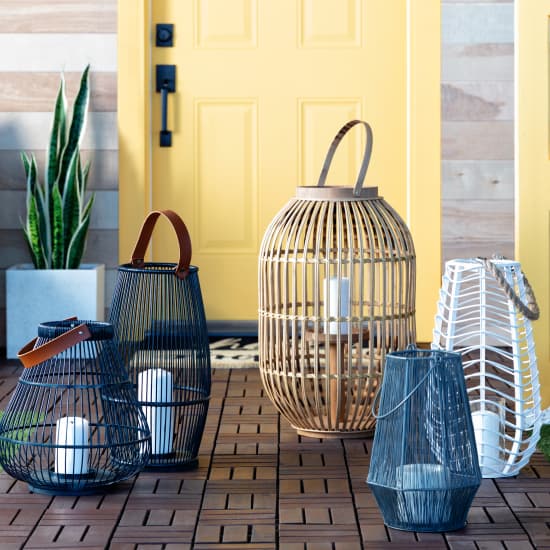 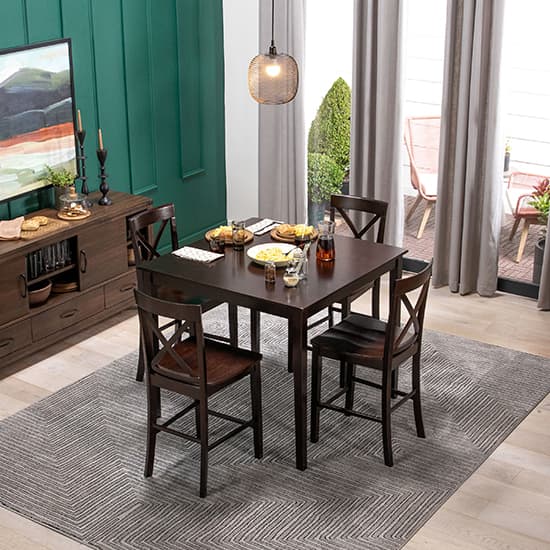 This maintenance is scheduled to start in about 69928356 hours and 7 minutes, and should last just a few seconds

Shipping / Pick up Not Available

We're sorry but your delivery ZIP Code:
doesn't qualify for shipping or pick up for this item