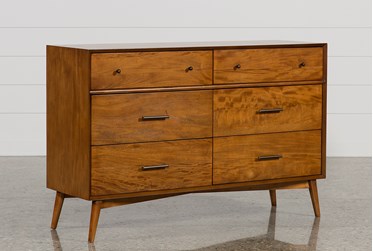 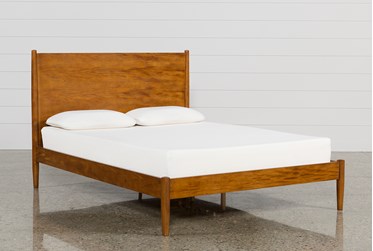 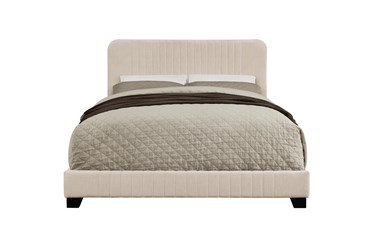 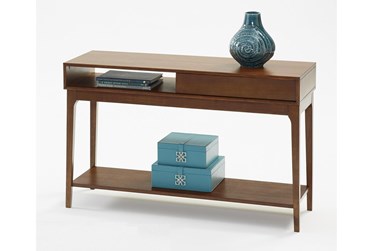 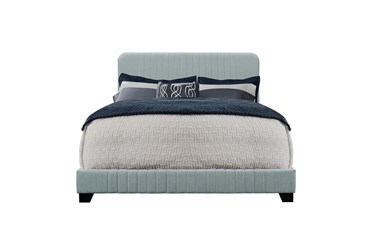 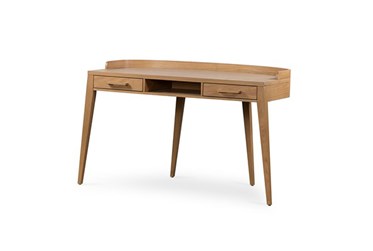 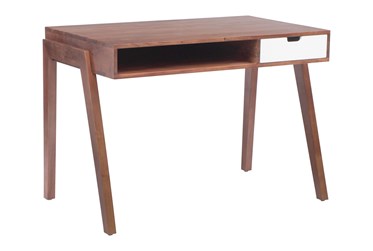 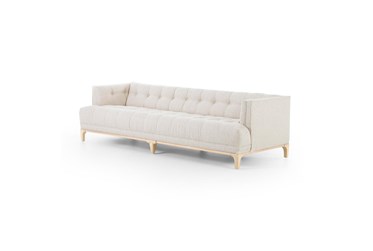 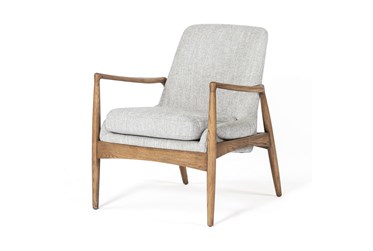 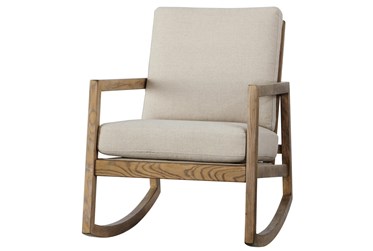 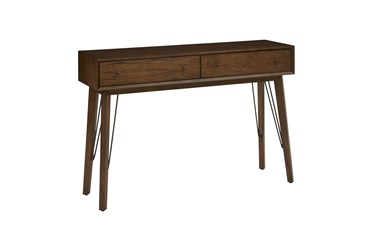 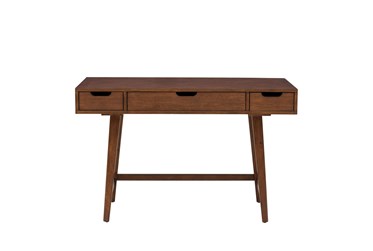 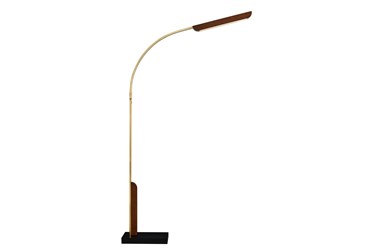 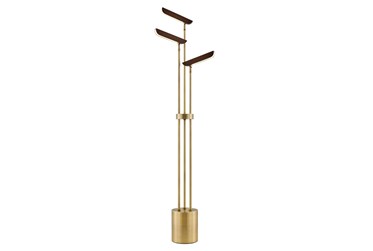 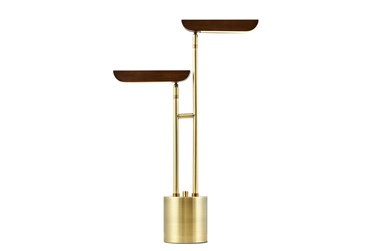 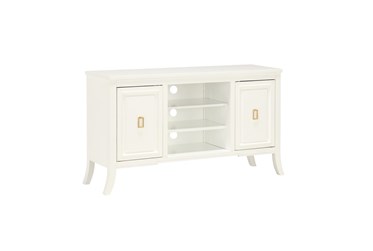 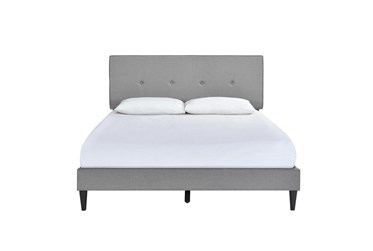 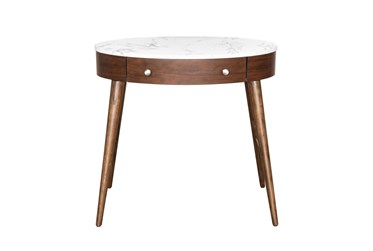 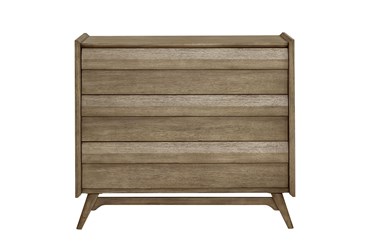 In the period of time directly after WWII, American industries saw a growth spurt thanks to a thriving economy – which created a boom in the housing market. To keep up with the demand for housing, homes, especially ones which are now known as tract homes, were being built with efficiency and optimism – and there was perhaps no area that was more affected by this mindset than the world of interior design. From architectural styles to furniture and decor, clean lines, quality materials and natural, organic colors became the norm thanks to their affordability, space-saving designs and stylish aesthetics.

In furniture, one of the biggest trademarks of the mid-century modern style is the geometric silhouette – with a flare. This is often seen in seating; square chairs with curved or rounded backs and tapered legs are especially reminiscent of mid-century design.

One of the main ways in which the mid-century modern look gets its ‘modern’ aspect is by incorporating pops of unexpected colors into mid-century silhouettes. To keep the overall subdued feel of the style, though, these colors are often kept in softer, ‘hushed’ shades. Pumpkin orange, mustard yellow and mint green are among some of the most popular.

If there’s one thing that’s for certain in the ever-changing world of art and design, it’s that you can’t talk about mid-century modern decor and not talk about lighting. From floor lamps in sweeping silhouettes reminiscent, almost, of contemporary sculptures to simplistic pendants with monochrome fabric shades, mid-century modern lighting come in such standout designs, it can be hard to remember that they aren’t just for decorative purposes!

Another staple of mid-century modern decor is the pear-shaped vase, or, really, any item with a bulbous form. Think spherical objects like ornaments or even fabrics with patterns of circles.

At its core, mid-century modern walks a line between aesthetics and functionality, and that often takes the shape of, well, shapes! Geometric patterns and forms bring both crisp contrast and space-saving silhouettes. It is a certain aesthetic that throws out fussy details and hard-to-style or -fit pieces and welcomes in functional colors and designs.

More than the colors, shapes and décor, though, mid-century modern is all about feeling relaxed and at home. When putting together a mid-century look, incorporate pieces with soft textures – like fabric sofas or wool blankets – to help create a cozy mid-century vibe.

This maintenance is scheduled to start in about 69928311 hours and 40 minutes, and should last just a few seconds

Shipping / Pick up Not Available

We're sorry but your delivery ZIP Code:
doesn't qualify for shipping or pick up for this item